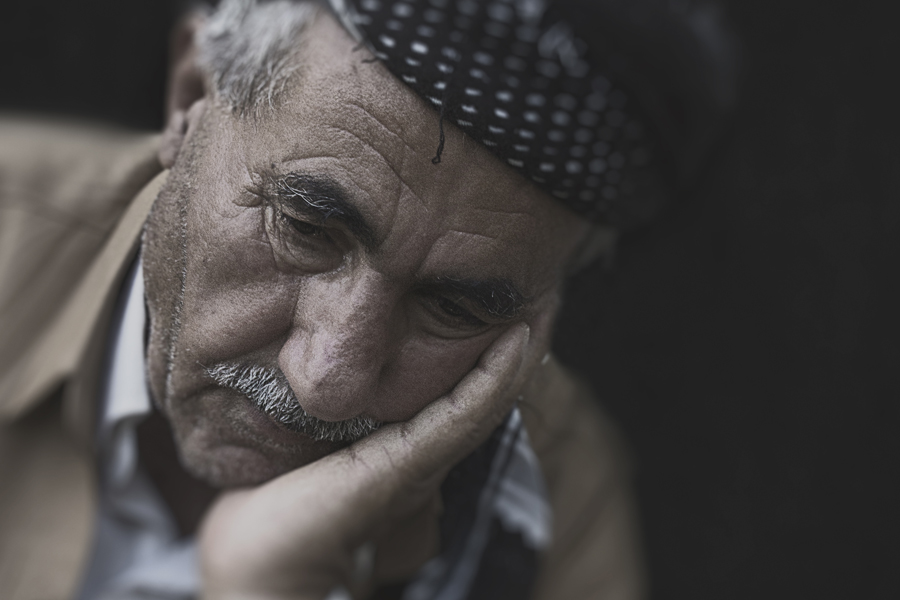 What is Social Despair?

Social despair occurs when an individual or group loses faith in and hope for some or all aspects of their social world and feel powerless to do anything about it.

Many people are feeling this today because of the recent resurgence of prejudice and bigotry, racism, sexism, right-wing or religious-extremist, terrorism, and vitriolic nationalism in many parts of the world. They feel overwhelmed by the immensity and intensity of these aggressions.

For some, their ongoing heavy-heartedness is about the problems around welcoming and integrating immigrants and refugees. For others it is the deepening crisis of the environment and climate change. And for many members of ethnic and minority groups, the discrimination they have lived with, often for centuries, has only gotten worse.

What Is Collective Trauma?

Collective trauma is a blow or tear to the basic tissue of social life that damages the bonds between people and impairs the sense of a cohesive community. 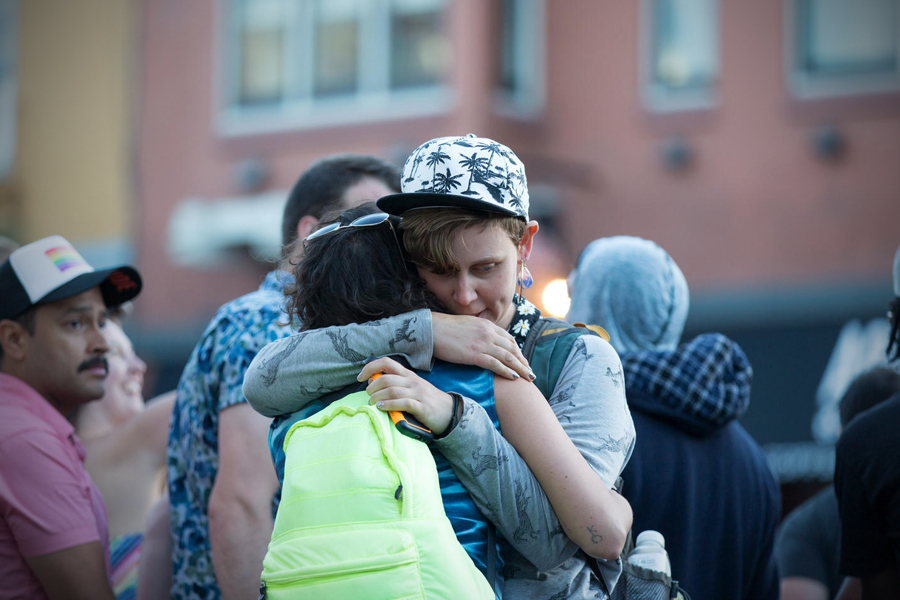 The social problems we have just been talking about—the violence, aggression and upheaval that lead many to social despair—often start with a traumatic tearing apart or destruction of some community’s or group’s cohesion. This is typically accompanied by the collapse of a moral standard of how to treat others. This abrupt loss can leave people with a myriad of emotions, some of which are anxious and angry, or fearful and withdrawn and can lead to depression and social despair.

Many collective traumas have deep historical roots. These traumas have lasting and far reaching effects in individuals, family systems, and cultural institutions. 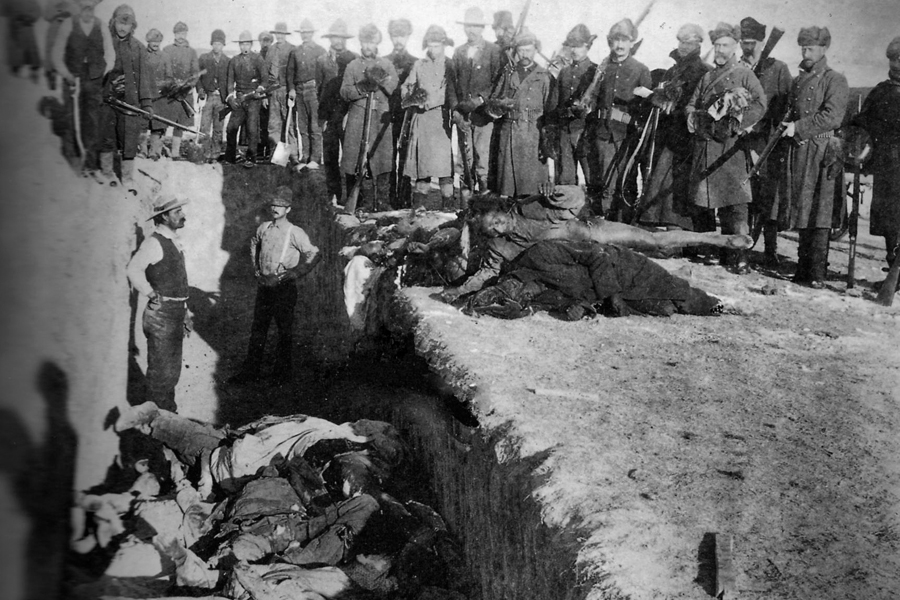 There are many longstanding collective traumas, such as the history of slavery, the genocide of indigenous people, violence against women, oppression of LGBTQ people and other minority groups, and the Holocaust, to name a few. And I, and many others, believe that unhealed collective trauma will always lead to more collective trauma.